How my business has developed so far 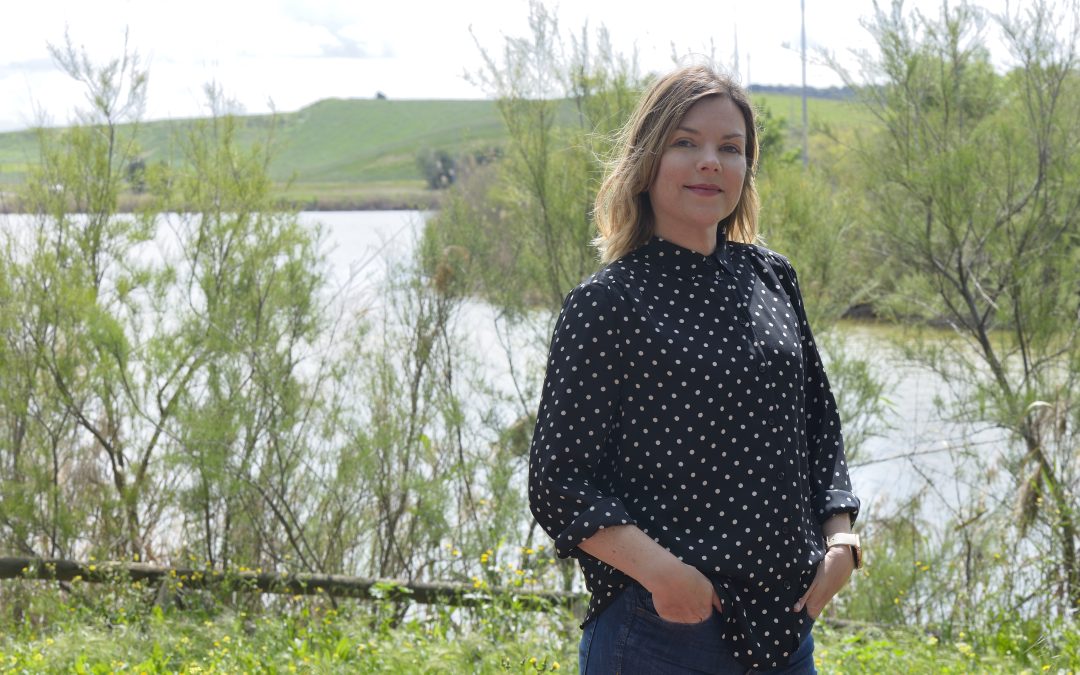 If you’ve known me for a while, you will probably know me as either a young learner teacher or a materials writer.

I have been teaching English since 1999 (yes, that’s how old I am!) and I continued teaching full-time until 2016. I was already writing materials for publishers by then and finding it hard to fit both jobs in, and I went part-time at the school where I worked.

I finally gave up my teaching job in 2019 because I still felt that I was spreading myself too thinly. I wasn’t able to dedicate as much time as I wanted to my students.

If you know me in either capacity, you may be wondering why I’m always posting about inclusion on social media.

Well, last year I decided to join Rachael Roberts’ group coaching programme, Flourishing Foundations. I was in a situation where I felt like I wasn’t in control of the projects I took on. If I was offered a primary project, I’d usually take it. Sometimes it would be great and other times not so great. I decided I wanted to be able to work on projects that really excited me. And during the coaching programme, I made the decision to start my own business.

My first idea, and it’s one that’s still in my plans, was to create and sell resources. But I knew that before that, I needed to show teachers the value of those resources. The best way for me to do that was through a training course which I would offer online.

So what have I done since I started the programme last February?

One of the first things I did, after becoming clear about what form my business would take, was to build my website. I wanted to do it all myself so that I wouldn’t have to rely on others when changes needed making. It was a lot of work, but I’m happy with the result. A website is never truly finished though, so I know it’s an ongoing job.

I made plans for the first courses I wanted to offer. The first one, An Introduction to Inclusive Approaches, would be a short three-week course. The second would be a modular course about Inquiry-based learning. My original plan was to run the first course in June and September and then the modular course in November. I’d also planned to start launching the resources over the summer. I will admit now that I was extremely over-ambitious with my plans!

So where am I now?

And, if you run your own business you’ll understand me completely when I say that it completely takes over your life! Being on social media and posting regularly about what I’m doing, running campaigns to help get my business out there is so tiring! I hope it’s worth the blood, sweat and tears! (No actual blood has been shed, I promise but there may have been the odd tear – I’m quite a sensitive person at times!)

This pretty much sums up what I’ve been doing over the last seven months.

Here’s to the next seven months!