What about the teachers? 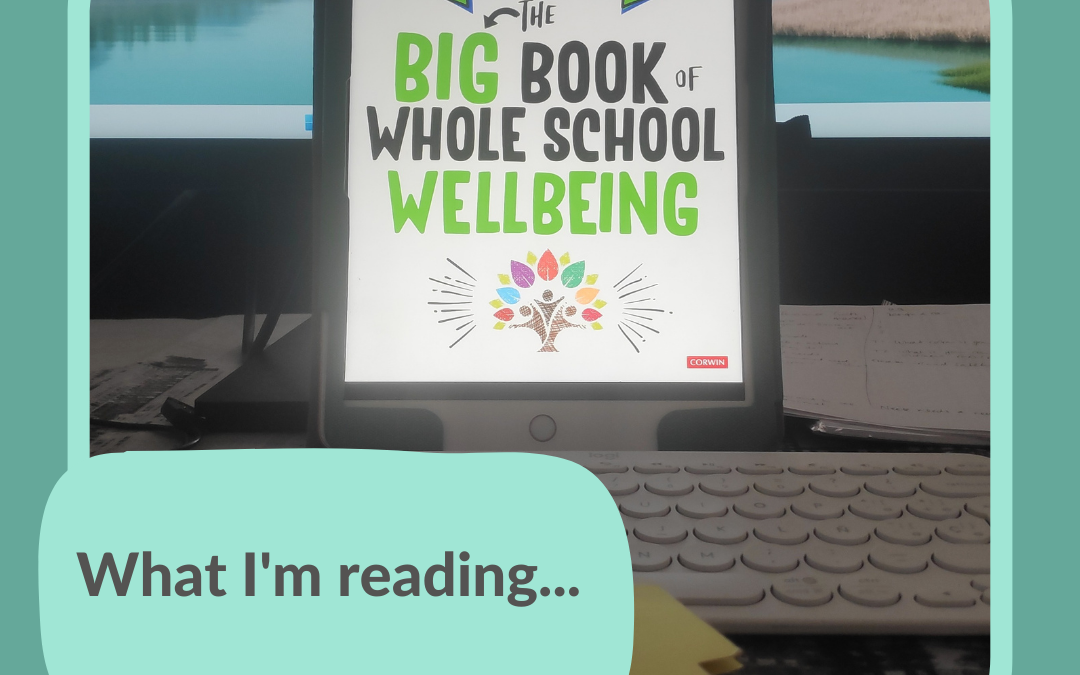 Like many ELT teachers, I used to go over to the UK in the summer and work at a summer school. I worked at the same residential school for 11 to 14-year-olds for several years, as a teacher and later Director of Studies.

As a DoS, my responsibilities included setting up the level tests, creating groups of students, organising the materials and syllabus, providing inset sessions for teachers and generally being there for them if any issues arose. As part of a small management team (5 of us including the Centre Director), there were other management tasks such as overseeing the general organisation, welcoming students, and so on.

The week before the course started, the management team worked on all the pre-course prep. However, we couldn’t actually get into the school until the day before the teachers were due to arrive because term had not yet finished. Teacher accommodation was assigned on paper – we were given the names of the residential “houses”, the number of rooms and it was the Welfare Officer’s job to assign staff to their rooms.

One particular year, the Welfare Officer (let’s call her Chris) came into the staffroom white-faced after visiting some additional bedrooms in a different block to which we’d never had access before. She’d heard the building was due to be demolished but we had to use it for the two busiest weeks where there were high numbers of students and therefore teachers. The rest of us followed her over to the block, wondering what we were going to find. Tiny box rooms? Dirty floors? Rats??

Luckily there were no rats or at least none that made themselves known to us!

But the rooms that had been assigned to staff here were awful. Threadbare carpets, curtains hanging off the rails, a disgusting kitchen, broken central heating that meant it was sweltering in the building, rubbish in the corridors. It wasn’t luxury accommodation, to put it mildly. The school knew they couldn’t put paying students in these rooms, so they left them for the staff.

The following day the teaching staff and activity organisers arrived and were given their accommodation. Several teachers came to me and complained, saying they were infrahuman conditions and unacceptable. But there was nothing I could do – there were literally no other free rooms on campus. I tried to placate the teachers and we put in complaints to our employers and the school liaison officer, we spoke to the maintenance staff who promised to get it cleaned up.

But it was really just an inconvenience for me – an additional problem that would cause me extra stress. I thought some of the teachers were exaggerating – maybe they were used to more luxurious settings? But this was a summer school, not a five-star hotel!

I wasn’t really thinking about the well-being of my staff.

The next day, groups of students would be arriving over the course of the day. Victoria, a teacher who had been part of the team the year before, came to me at breakfast and handed me a folded piece of paper. It was a note from one of the teachers. It turns out she had absconded in the middle of the night! Victoria was also threatening to leave unless she was moved into one of the other buildings.

This was more serious. At least one member of staff had found the conditions so awful that she felt she could not spend even one night there. What had the school been thinking?

The point I want to make is that we often forget about staff well-being. Schools may have policies to proactively foster student well-being. But often the teachers and management staff are a second thought. But mental health issues are rife in teaching. It’s a stressful, demanding job. In ELT it can be even worse – it’s precarious and often badly paid. Teachers have to take on additional work in the summer holidays (like the summer school in the story above) just to make ends meet. Many teachers are living in a different country far away from their family and friends. Sometimes, living in a different culture can be very isolating.

Schools must make sure they consider teacher well-being, especially (but not only) with teachers who are new to the area. Teacher and language school associations can also do their bit. In fact, some wonderful friends of mine are working on setting up a support group in our local area – I’ll share an update when it’s up and running.

This book is a good start for anyone in school management. It’s a short book but it provides reflective tasks to help school managers and DoS work out what they can do to ensure well-being across the school.